Another Vision is a 2015 founded Alternative Neo-Synth Pop band from Innsbruck, based in Vienna. The band works with a combination of digital and analogue, old and new. An intimate dance between the pulsating vibrations of electronical instruments, and the clear roughness of screaming guitars and rolling drums.

Move them. Move them intense, move them repetitively and move them constantly. 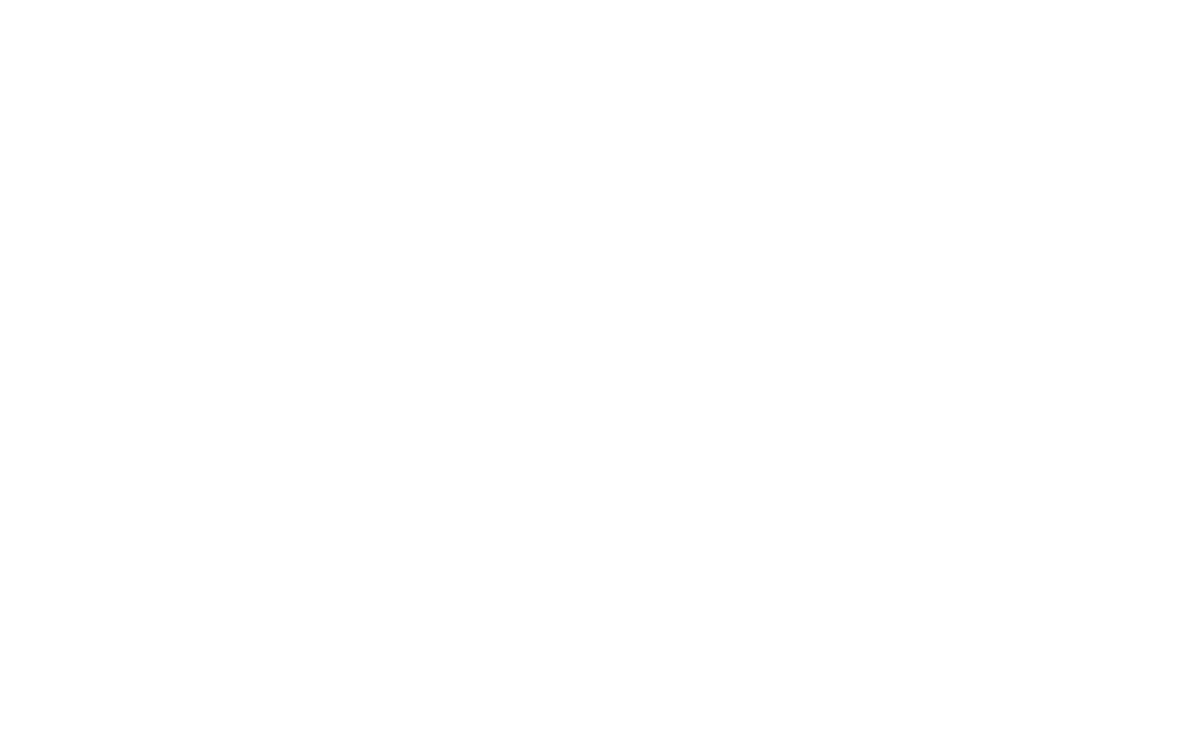